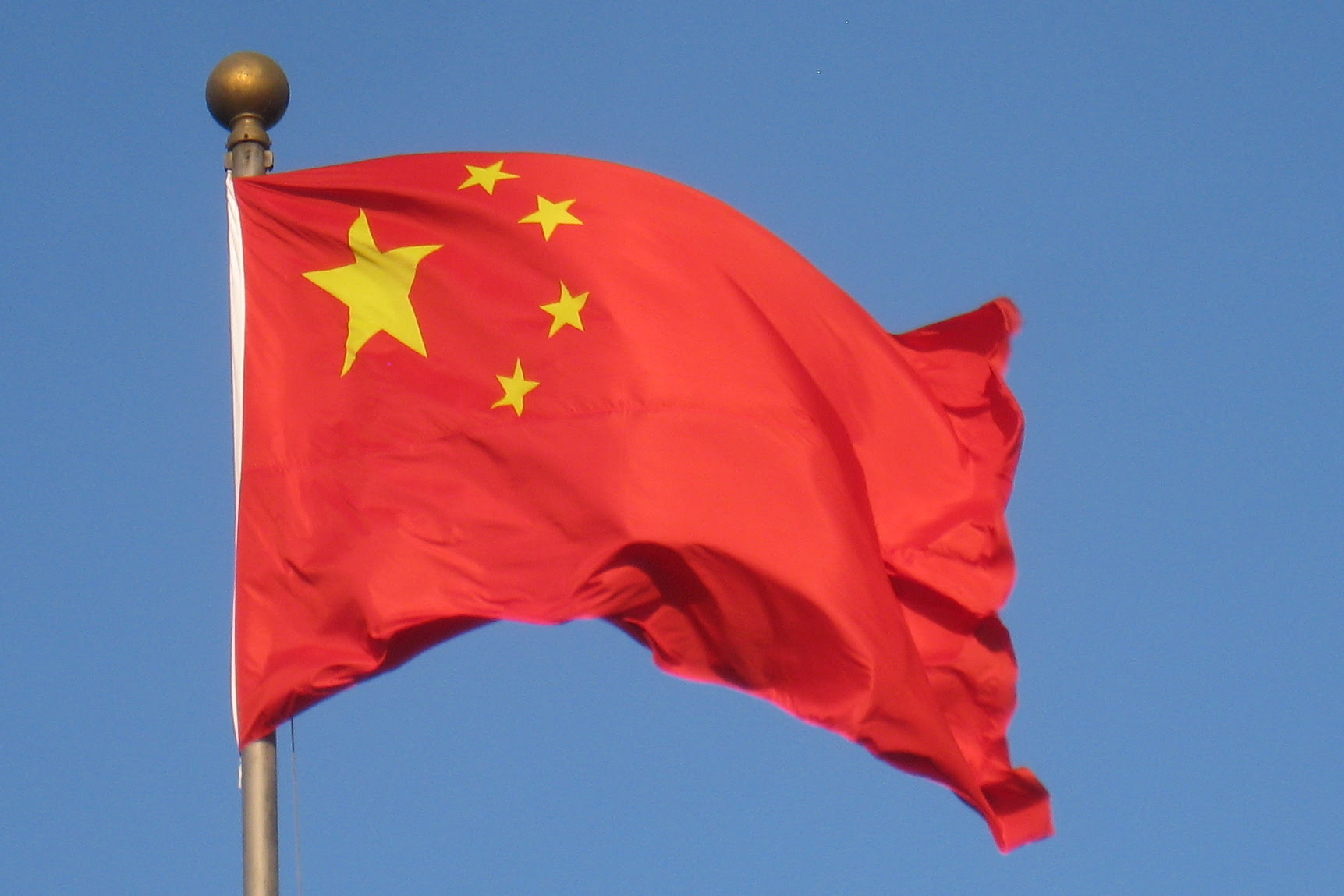 A case for re-shoring or wishful thinking?

Back in the 80’s China Crisis released a song called wishful thinking. 30 years on those words seem like a prophecy that sums up the outlook for a recovery in the world’s second largest economy.

Having experienced rapid growth for more than a decade, China’s economy has witnessed an agonizing slowdown over the last 18-months. Beijing released official figures recently showing that exports in February were down 25% on a year earlier, the worst performance since the height of the global recession

With the biggest drop in China’s exports in almost seven years the reports come at a time when the countries central government wants to move towards an economy led by consumption and services, rather than one driven by overseas sales and investment. Not music to the ears of many who rely on the country’s export market.

So how will the situation impact on manufacturers? It is widely reported that labour cost in China is going up and there is a real struggle to find workers. The result is that many organisations are reviewing their offshore strategy. In fact, many are considering the benefits of re-shoring.

This change in strategy is not only driven by the economic and labour situation in China, but also by organisations taking a more forensic look at their supply chains. This includes looking at the true cost of ownership when dealing with a manufacturer on the other side of the world, coupled with a trend towards the consolidation of suppliers and move towards local sourcing amongst some of the big multi national firms.

But this is not just an issue of cost. Companies are increasingly looking to capitalise on Britain’s reputation for excellence and quality. This is compounded by an ability to create shorter, more responsive supply chains and the ease of communication with customers that being in the UK brings.

Many organisations are proud to say that their products are manufactured in the UK, and this is not simply patriotic PR. It is because of the long-standing association that British manufacturing has with quality, reliability and excellence.

So, perhaps, re-shoring goes some way to mitigating the risks associated with a fragile China or is that just wishful thinking?